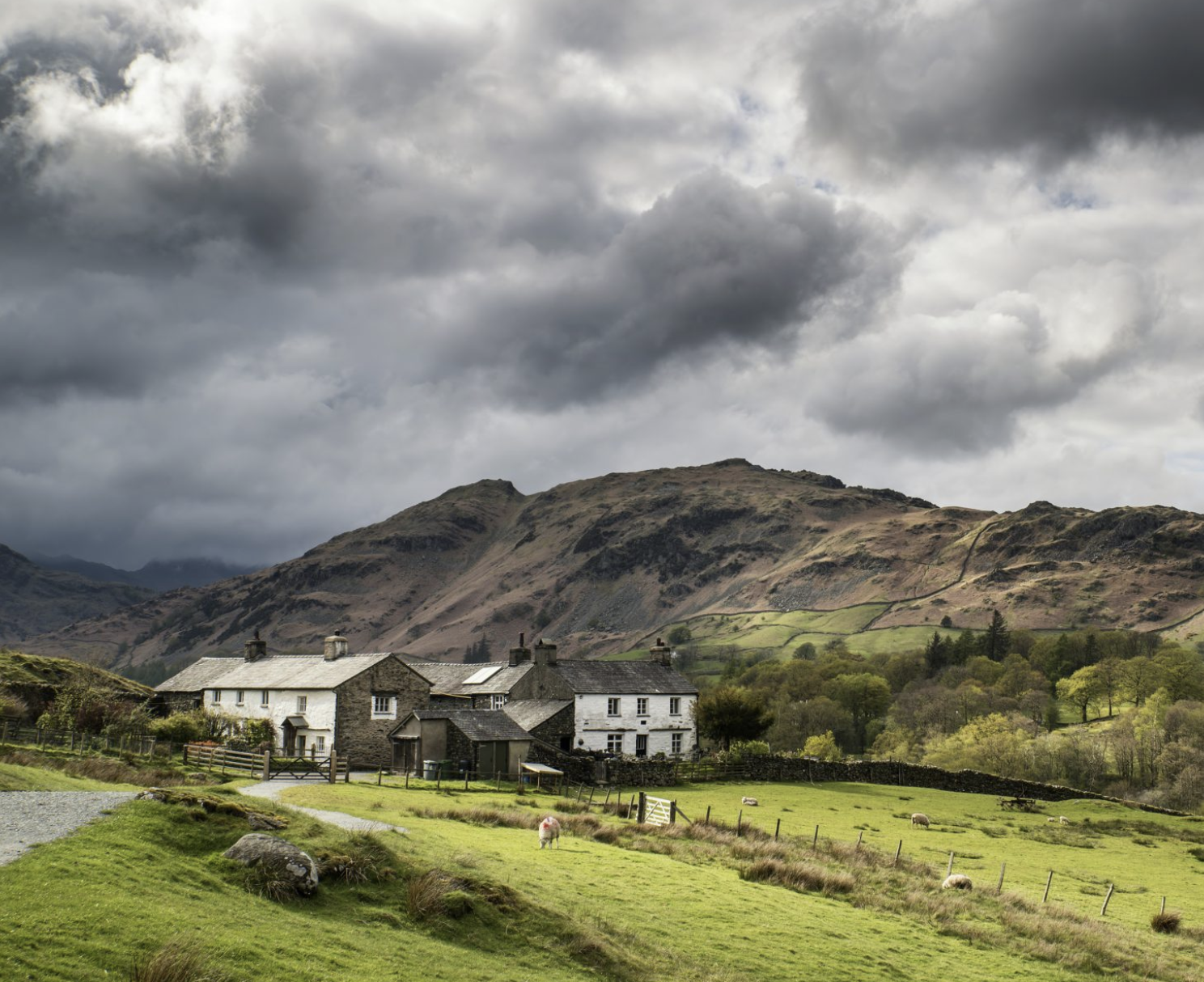 While the price of heating oil and mains gas increase three fold, what are the sustainable heat alternatives for off-grid homes and businesses in rural areas of the UK? These homes are often old and draughty with poor insulation and are unsuitable for ground and air source heat pumps which rely on ambient, consistent temperatures.

UK-based Land Energy plays a key role in providing wood pellet heat for rural homes as wood pellet heating is the only sensible – sustainable – alternative to country properties and businesses.

Wood pellet fuel is a renewable resource that absorbs carbon dioxide during its natural growth cycle. This is considered to be a benefit in mitigating global climate changes by effectively reducing carbon dioxide emissions that would otherwise be attributed to the use of wood pellet fuel.

But wood pellet properties vary greatly depending on the raw material source used in their manufacture.

Land Energy ‘home-grows’ its wood pellets by sourcing wood within a 60-mile radius of its factory. Its UK supply chain ensures continuous manufacture at a time when imported supplies cannot be guaranteed.

‘It is a far better air quality proposition to burn a wood pellet than it is to burn fossil fuels’ says CEO of Land Energy, John Westmacott, ‘especially in rural locations where any tiny amount of PM10s are easily dispersed  – in fact, 99 per cent of Land Energy’s customer base is rural’ he says.

‘What the Department for Business, Energy and Industrial Strategy (BEIS) has achieved globally has been beneficial for all Renewable Heat Incentive (RHI) holders. As a result, people have gone a long way in reducing their carbon emissions. However, there is a lot more to be done. Emissions are of a far higher concentration in gas and heating oil.’

DEFRA’s current message is that by burning anything – wood, coal, oil or gas – local air quality is affected and we create smoke – smoke is carbon – carbon goes up the chimney and we have pollution.

Harmful emissions like nitrogen oxide and particulate matter are one of the big challenges facing modern society. Air carries Particulate Matter (PM) which can be measured – those which are 10 micrometres and smaller can be inhaled – these are known as PM10s. Particulate Matter of 2.5 is regarded as safe.

When we burn heating oil it is converted to carbon dioxide and water. Particulates, mostly soot, comprise ten to fifteen percent of the smoke plume. Small amounts of toxic gases are emitted as well. These include sulphur dioxide, nitrogen dioxide, and carbon monoxide.

Burning wood pellets releases carbon dioxide but they are carbon-neutral as the carbon emitted into the atmosphere is recaptured in regenerated forests. The few PM10s that are released are easily dispersed – especially in rural areas.

There is a general belief that people in cities are burning pellets and biomass. But nobody burns wood pellets in any meaningful numbers in UK cities. Biomass is burnt in cities but in the form of logs and coal fires.

Poor air quality is linked to open fires and wood stoves, rather than more complex appliances such as biomass boilers and Combined Heat and Power systems. There are very few wood pellet boilers installed in cities which are efficient and clean-burning and which offer renewable, sustainable heat.

Three years ago, headlines of ‘Burning Biomass to be Banned’ covered London newspapers – this was calling for a stop to open fire and stove use and not pellet boilers.
RHI statistics confirm that in the whole of London – of a population of nine million people – there are only eight wood pellet boiler owners using the scheme.

Westmacott backs this up: ‘There is no biomass pellet-burning on a meaningful scale in UK cities. Land Energy is a supplier of fuel to rural areas where wood pellet heating is the only serious rural alternative to heating oil.