‘Plastic is not waste, it’s a valuable raw material’ 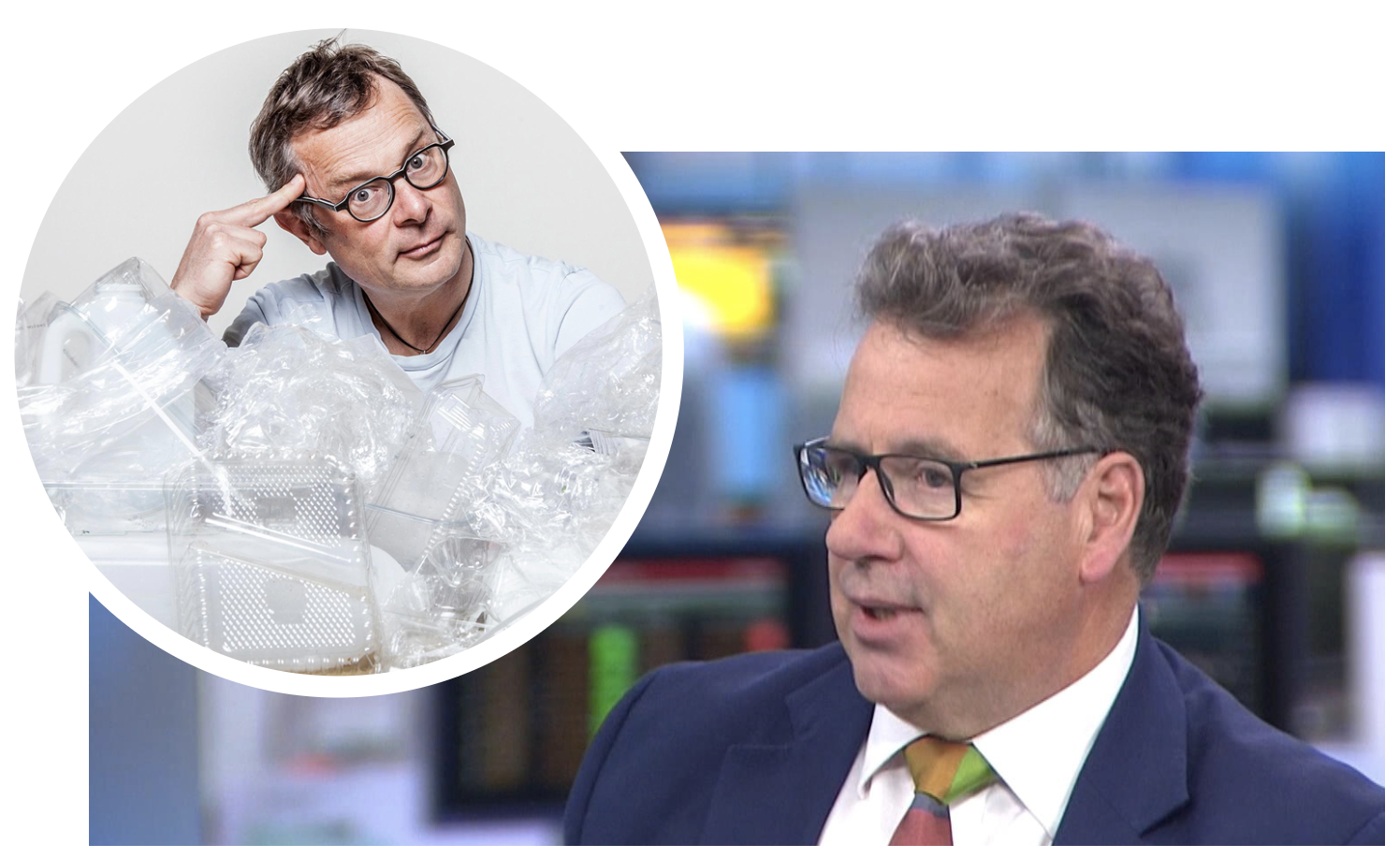 Ineos’ plant in Grangemouth has been accused of adding to plastic waste on local beaches, which the firm denies.

As the international tide of opinion is moving against plastics, Tom Crotty said:

‘I think the international tide of opinion is moving against plastic WASTE, which it should, because plastic waste is a very bad thing and needs to be addressed. We’re currently spending millions to actually invest in new technologies to allow us to recycle plastics. We actually want waste plastic back because we can do good things with it – it’s not waste, it’s a valuable raw material. The problem is it’s a complex issue. We need the waste management systems in place to keep up with that – and we’re doing our bit.’

‘We are not responsible for the waste on the beaches near our Grangemouth plant in Scotland as Hugh Fearnly Whittingstall has suggested (War on Plastic, BBC 1). I spent a lot of time with Hugh and he appears to have had his own agenda. He needs to listen to the facts: one of those facts is that we have analysed the waste that is washed up on beaches around Scotland and the material is not ours – it comes from deep ocean ‘washing-up’. ‘

‘It’s unfortunate because plastic does so much good in the world and taking the simplistic view that says ‘plastic equals bad’ is pretty pathetic really. What you actually need to do is say ‘plastic waste is bad’ – and how do we stop that.

Bans on plastic are proliferating across the globe. Most life-cycle assessments of different types of bags have come to the same conclusion: when it comes to climate change and other environmental problems, plastic is actually ‘greener’ than paper, which costs a lot more in terms of resources and pollution to produce.

But it’s not about the amount of plastic we use; rather what we do with it once it’s done its job. Plastic is perfect for recycling. The main problem is that the UK government hasn’t issued a UK-wide blanket policy to reach out to all councils across the country.

Currently, no two UK councils have the same rules. Some offer kerbside collections for all plastics while others don’t. Some recycling centres can deal with all types of plastic from bottle, bins, bags and wrap – while some can’t take any.

Land Energy uses recyclable LDPE04 plastic (Low Density Polythene), while the company is currently trialing ‘paper’ alternatives from Sweden. Until a waterproof paper can be found that isn’t a mix of polymer sandwiched with paper (unrecyclable in the UK), Land Energy prefers the idea of recycled plastic. This will allow us to keep costs down, while giving us the satisfaction that we’re removing a certain tonnage of plastic from the environment to turn into our new bags.

Ultimately, we want to demonstrate to customers that we are a business which is dead serious about sustainability.